Hilarious, deeply moving, mind-bending, original, romantic, and surprising, this debut teen novel by Emil Ostrovski will appeal to fans of John Green, Chris Crutcher, and Andrew Smith. Gary Shteyngart, author of the New York Times bestseller Super Sad True Love Story, says: "Do yourself a favor and get inside a car with Emil Ostrovski immediately! The Paradox of Vertical Flight is an amazing road trip. You're in for one heck of a ride." An Indie Next Pick!

On the morning of his eighteenth birthday, Jack Polovsky kidnaps his own baby, names him Socrates, stocks up on baby supplies at Walmart, and hits the road with his best friend, Tommy, and with the baby's mother, Jess. As they head to Grandma's house (eluding the police at every turn), Jack tells baby Socrates the Greek myths—because all stories spring from those stories, really. Even this one. By turns funny, heart wrenching, and wholly original, this debut novel by Emil Ostrovski explores the nature of family, love, friendship, fatherhood, and myth.

"Shares a sense of humor and philosophical bent with such YA authors as John Green and Chris Crutcher. But the story and likable characters are Ostrovsky's own, a delightful mix of quirky, intelligent, naive, well-intentioned, and just plain dumb teens. A delightful success."—ALA Booklist 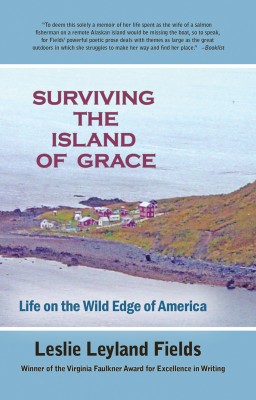 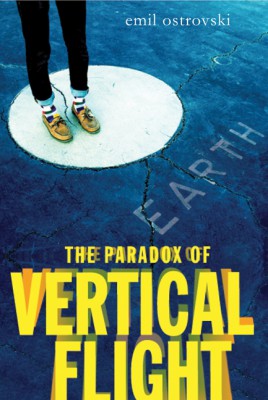 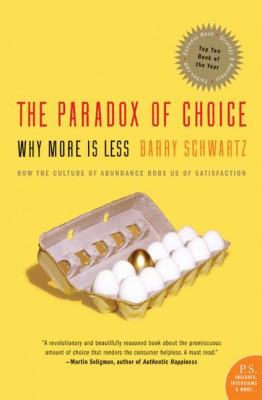 The Paradox of Choice
Barry Schwartz 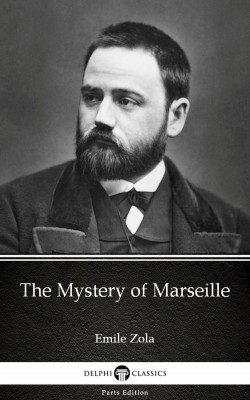 The Mystery of Marseille by Emile Zola (Illustrated)
Emile Zola 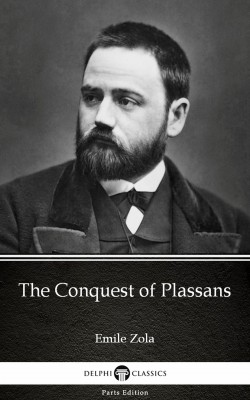 The Conquest of Plassans by Emile Zola (Illustrated)
Emile Zola