Creative economy is a concept that has recently been many discussed and developed in Indonesia. Government below President Joko Widodo's leadership in 2015 formed Creative Economy Agency (Bekraf). Bekraf's formation shows the seriousness of the government in developing the role of the creative economy in Indonesia. There are 16 fields included as creative economy sub-sectors, namely (1) application and game developer, (2) architecture, (3) interior design, (4) visual communication design, (5) product design, (6) fashion, (7) film, animation, and video, (8) photography, (9) craft, (10) culinary, (11) music, (12) publishing, (13) advertising, (14) performing arts, (15) fine arts, and (16) television and radio. To facilitate its work, Bekraf in 2017 appoints 23 independent assessment assessors of Indonesia's creative district / city (PMK3I). Assessor these are the best people who are practitioners, academics, or part of the community working in the creative economy. Interrupted busy carrying out duties, assessors still had time to spend write this book. "Indonesian Creative Economy Thought Collage" is the result of thoughts and opinions from assessors. This book is one manifestation of the efforts of the deep assessors develop a creative economy, and is expected to enrich insight from readers about the creative economy in Indonesia. 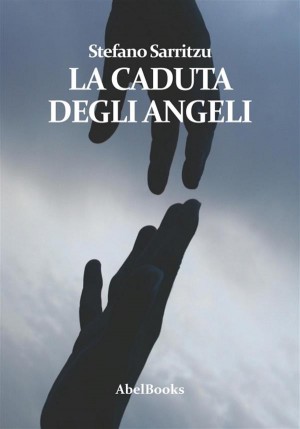 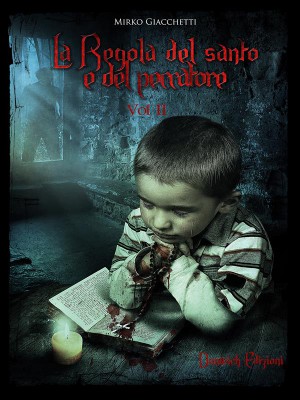 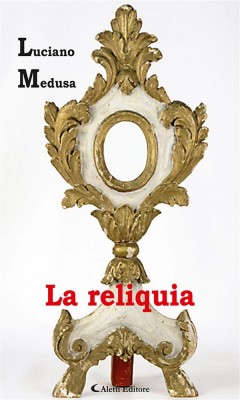