From the Queen of Mystery, Poirot Investigates, a short story collection in which Hercule Poirot shows off his brilliant deductive powers, and The Body in the Library, where Miss Marple investigates the case of a girl found dead.

First there was the mystery of the film star and the diamond… then came the “suicide” that was murder… the mystery of the absurdly cheap flat… a suspicious death in a locked gun room… a million dollar bond robbery… the curse of a pharaoh’s tomb… a jewel robbery by the sea… the abduction of a prime minister… the disappearance of a banker… a phone call from a dying man… and, finally, the mystery of the missing will.

What links these fascinating cases? Only the brilliant deductive powers of Hercule Poirot!

This intriguing collection of short stories from the one-and-only Agatha Christie will delight both old and new fans alike.

THE BODY IN THE LIBRARY

It’s seven in the morning. The Bantrys wake to find the body of a young woman in their library. She is wearing an evening dress and heavy makeup, which is now smeared across her cheeks. But who is she? How did she get there? And what is the connection with another dead girl, whose charred remains are later discovered in an abandoned quarry?

The respectable Bantrys invite Miss Marple into their home to investigate. Amid rumors of scandal, she baits a clever trap to catch a ruthless killer. 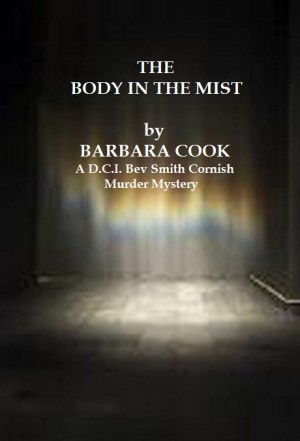 The Body In The Mist
barbara cook 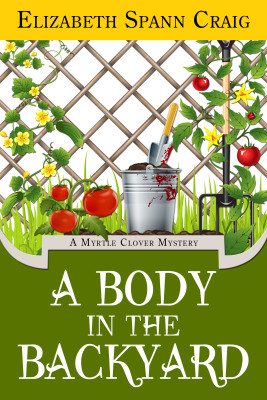 A Body in the Backyard
Elizabeth Spann Craig 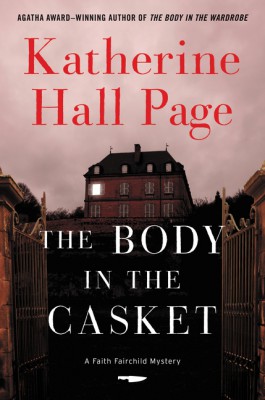 The Body in the Casket
Katherine Hall Page 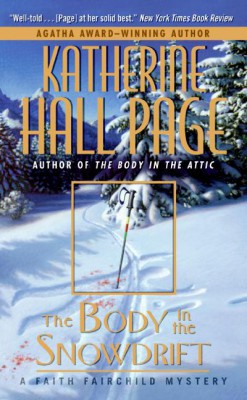 The Body in the Snowdrift
Katherine Hall Page 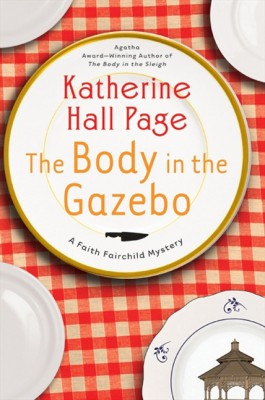 The Body in the Gazebo
Katherine Hall Page