The book deals with the 1997 Asian currency crisis and analyses the causes and consequences of the crisis. The two hypotheses, fundamental and panic/herd behaviour hypotheses, which are often viewed as competing, are also examined. The first hypothesis states that fundamental imbalances triggered the Asian currency and financial crisis in 1997. The crisis occurred because the economies had deteriorating current accounts, a slow down in growth rates and short-term debt approaching a dangerous level; while the second hypothesis states that sudden shifts in market expectations and confidence were the cause of the initial financial turmoil. When the crisis erupted, it caused panic among domestic and foreign investors. The main focus of this book is to evaluate these two approaches and to examine whether there was evidence of insolvency prior to the crisis in four Asian countries namely Malaysia, Indonesia, Thailand and the Philippines. A solvency index, originally popularised by Cohen, is calculated for each country. An analysis of the trade sector is undertaken in which the dynamic OLS is employed. Subsequently, the price elasticities obtained from the export demand model together with the GDP supply elasticity are used to calculate the index. From the analysis, it appears that all countries were solvent prior to the crisis where the percentage of actual debt service paid (in 1997) was greater than the percentage that must be paid to be solvent. This suggests that further external credit could have solved the problem, as it was a matter of short-term liquidity difficulties and panic, rather than insolvency. 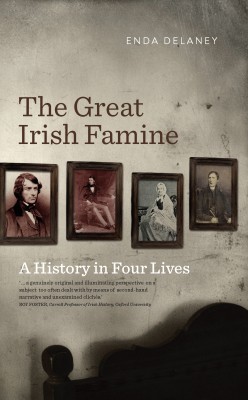 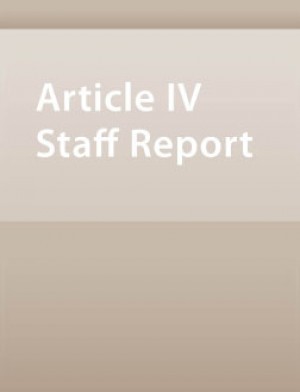 Cross-Cutting Themes in Employment Experiences during the Crisis
Athanasios Vamvakidis 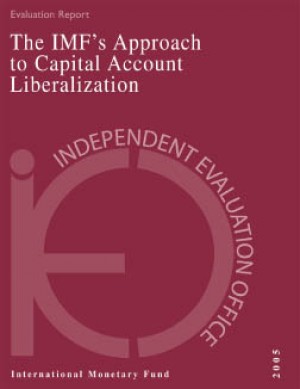 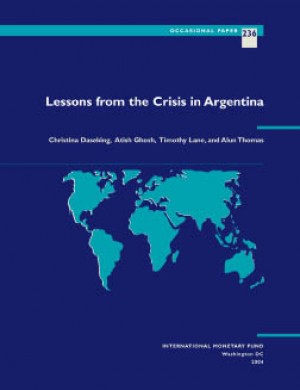 Lessons from the Crisis in Argentina
Christina Daseking 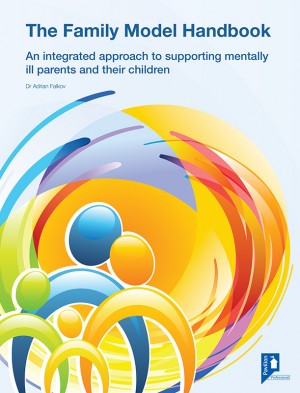