Kadmeron, a young hunter-gatherer from Western Europe, prepares for his shamanic initiation. The horse's spirit comes to warn him during his sleep of an imminent catastrophe. The incessant rains that have falling on the Saveronacs people for months have weakened the soil. They have also profoundly changed the behavior of humans and animals. While participating in a deer hunt, Kadmeron finds himself confronted with the destruction of the camp where his tribe has lived for generations. Indeed, Mother Earth has unleashed the waters' fury which destroys everything in its path. Why such an inexplicable anger? Left to himself, Kadmeron must act despite heartbreak and despair.

In her village in the Gorge of the Ancestors, far east near the New Sea, Zia follows the learning of any young girl of her own kind. Life unfolds at the rhythm of the seasons, with an apparent calm. Her mother the Matriarch intended her to become a priestess and to ensure, like her, the perpetuation of traditions. But this is not what Zia dreams of for her future. She would prefer to devote herself to raising animals and studying plants. Her grandmother understands her and encourages her to find her way. However, in accordance with maternal will, Zia is finally forced to embark on a dangerous quest at the source of the Great Mother River.

Kadmeron and Zia don't know each other yet, but each faces a turbulent fate. Will they be able to overcome the immense obstacles which stand in their way and which threatened pre-Neolithic humanity with extinction? Will their paths cross one day?

More than six millennia before our era, Mesolithic Europe was shaken by climatic cataclysms. Torrential rains fall on the world, the Mediterranean Sea invades the coasts. The waters of the Atlantic Ocean rise several meters because of the massive melting of polar glaciers, destroying villages and driving terrified populations away. Although the eastern part of the continent seems less affected, the Black Sea continues to fill up and gain ground on the coast.

It is the beginning of a period of forced migration that places humanity in a terrible situation. Paradoxically poorly documented and controversial, this little-known era of our prehistory opens up the prospects for the fabulous revolution in agriculture and the profound changes that will follow in human societies during the Neolithic era. And in truth, the extraordinary climatic, sociological and cultural constraints will force our ancestors to take drastic and courageous measures. Deeply ... human. A message from the past for the profound changes taking place today and which force us to react? ...

Questions of a disturbing actuality

How were our ancestors organized to deal with the waters' fury and global warming? With what technologies did they manage to survive? What alliances did they have to forge in order to overcome these terrible catastrophes? What beliefs did they use to give them the inspiration, the strength and the motivation to continue to fight and pass on their experience to future generations?

These are the questions the "Heirs of the Stone Age" humbly attempt to answer. This fiction series is based on certain archaeological discoveries uncovered in Eurasia and, of course, on the assumptions and imagination of its authors.

We hope that the adventures of our heroes and heroines from a distant past will help you reflect on the unprecedented challenges facing the people of this wonderful biosphere we share today.
We, who are their heirs. 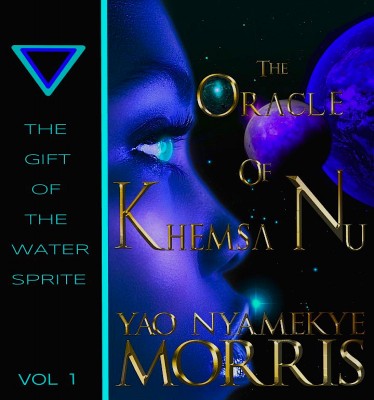 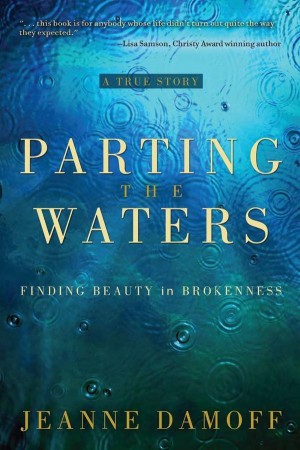 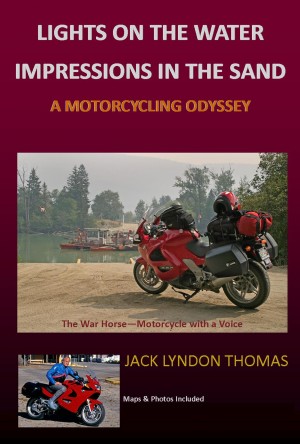 Lights on the Water/Impressions in the Sand
Jack Lyndon Thomas 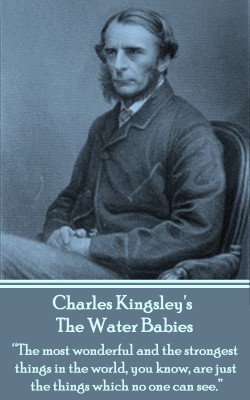 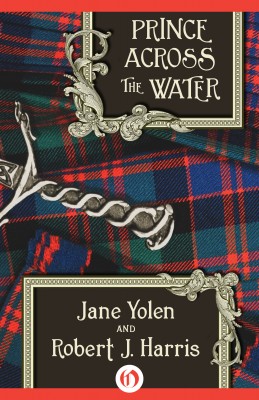