Korean Slang: As much as a Rat's Tail oleh Peter Liptak

Want to learn what the kids are really saying? All the Korean they will never teach you in class? To finally master Korean, & keep up with the inside jokes, the slang & the insults as you throw back soju with friends?

As much as a Rat's Tail – The Insider's guide to KOREAN SLANG, INVECTIVE & EUPHEMISM
(An irreverent look at Language within Culture)

Want to finally master Korean through witty expressions, fun dialogue, a solid command of slang, and some kickass culture tips?
Learn the fun way, then impress your friends, win arguments with your soon-to-be ex, or understand Korean pop culture, without having to rub shoulders the totally-tattooed gangpae (mob guy) at the bathhouse or the local room salon.   ​

YOU’RE COOL LIKE KOREA… YOU’RE A REAL BADASS, SO LEARN TO SPEAK LIKE ONE!
Being a linguistic badass in Korea takes more than knowing how to say a simple 안녕하세요, so shake shit up and raise eyebrows with some well placed Korean slang.
“Why learn slang?” you query… ’cause it’s fun! It breaks down barriers between cultures, it raises eyebrows… It says you’re down, you’re cool like Korea, you’re Badass! So learn some slang from the GreyRat before you become the linguistic equivalent of a 99-pound weakling.

Korean is rich with dynamic linguistic expressions and freshly coined language. A Rat's Tail dives into the intricacies of modern Korean slang introducing the hip, hot, spicy & sexual, the irreverent and inspiring, the cultural, crass & comical.

This is the Korean not covered in the language books, full of color and infused with philosophy. With A Rat's Tail in hand, you can impress others with your verbal acumen as you complement their fashion sense, dish out dirty words, or text up a storm, while you gain insight into the mind and culture of the Korean people.

Inside - Get the lingo on:

Get real with expressions so necessary they're like rice

Cool stuff to say & do at the bar or the nightclub

Say it ain't so with something hot and sweet!

Get to work with something sexy to say.

What they say in the halls, not the classroom!

Get the Straight Scoop with explanations of uncommon words & unusual usage.
Culturally Speaking - get the skinny on how Koreans think, speak or act.
Plus how to pick up, break up, make up, or get down & dirty.
Find out who's abusing you and how to talk about someone behind their back.

Either you’re here as a novice, to learn a bit of shocking language, or you’re here to share some wisdom, or maybe to disagree with the whole concept, but whatever your reason for visiting, we’d like to say thanks and welcome! Now, let’s get to work! 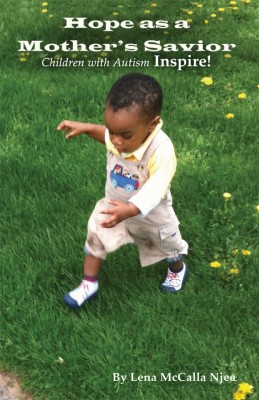 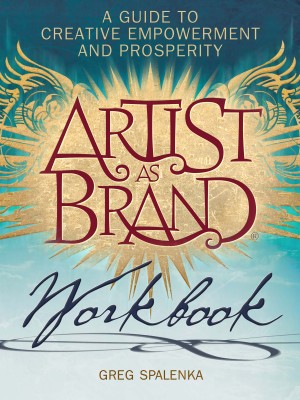 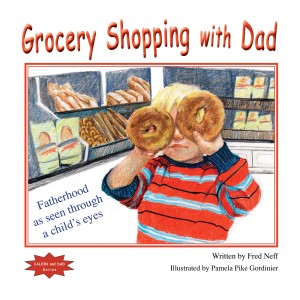 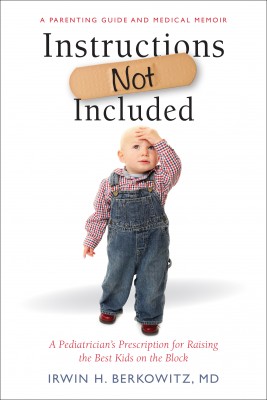 Instructions Not Included - A Pediatrician’s Prescription for Raising the Best Kids on the Block
Irwin H. Berkowitz, MD