ABOUT THE BOOK I first fell in love when I was about nine years old. My mother handed me a well-worn copy of The Adventures of Tom Sawyer because I was hungry for something to read and she ended up losing me for several days as I became lost in Tom's adventures. What wasn't to like about this kid? He was smart, charming, and a bit of a rogue. He had wonderful imagination and dreamed of big adventures. As a kid who was often drawn into the adventures of Luke Skywalker and Indiana Jones, I felt a real connection with Tom's fantastic imagination. I also felt myself drawn into his seemingly idyllic existence in the sultry summers on the Mississippi, and I could almost feel Tom sitting beside me, discussing what brand of mischief he'd fallen into. Twain's leisurely, conversational writing style became more appealing as I grew up. Like Tom, I almost refused to grow old, and now that I have children of my own, the oldest of whom is making her first forays into reading chapter books, I'm eager to introduce Tom and his gang of robbers to them. I see a lot of Tom's spirit in my kids; there's the same love for life, for adventure, and for spinning a great story. In truth, Tom is not all that different from a 20th or 21st century kid. In many ways, he is someone many of us might have known when we ourselves were kids. What better way to reawaken our own childhoods than to disappear in Tom's story? MEET THE AUTHOR Chris St-Jean is a Canadian teacher who has enjoyed American literature for as long as she can remember. Her daughters, ages three and seven, seem to have inherited her appreciation for books as well. She spends her free time writing short stories, hanging out with her husband and children, and working toward a black belt in karate. EXCERPT FROM THE BOOK When readers compare Mark Twain's boyhood in Hannibal, Missouri and the life of young Tom Sawyer in The Adventures of Tom Sawyer, they are bound to see parallels. In fact, Twain based the characters of Tom Sawyer and Huckleberry Finn on two kids he knew during his formative years. In his autobiography, Twain wrote that The Adventures of Tom Sawyer is, in essence, a fictionalized account of his boyhood, with depictions of the school, the scenery and even the interactions with his classmates and teacher told in rich detail. While many may have a romanticized view of schooling in the 19th century, Twain paints a picture not unlike those told by our own 21st-century children. Children look for distractions in and out of the classroom, homework is done with varying degrees of care, and the teacher piles on the work, trying not to get frustrated with the lack of attention from her students. Tom doesn't make any claims of being a well-behaved young man, and Twain certainly doesn't portray him as such. Much of what Tom relays in his world is pleasant, reminding readers of a simpler existence free from the stresses of adulthood. As in the real world, however, evil casts shadows along the fringe of Tom's reality, reminding us that things aren't always perfect. These connections between a classic and reality today are likely why The Adventures of Tom Sawyer continues to be Twain's best-selling work. In an ironic twist, while this is a novel seemingly geared to older children, Twain himself has said, "It is not a boy's book, at all. It will only be read by adults. It is only written for adults." Regardless of the intended audience, this is certainly a book which continues to resonate with an audience of any age. Buy a copy to keep reading! 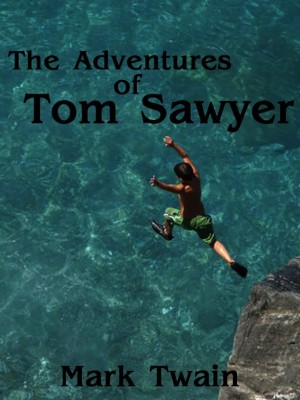 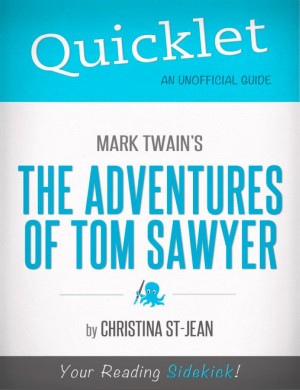 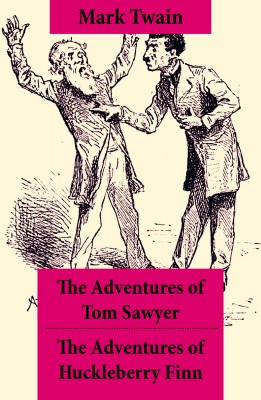 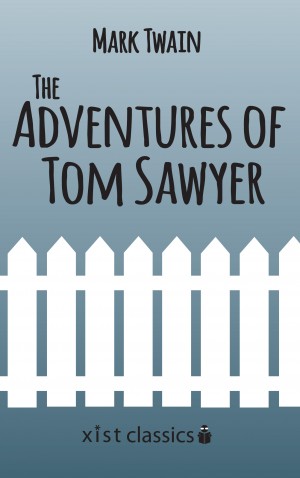 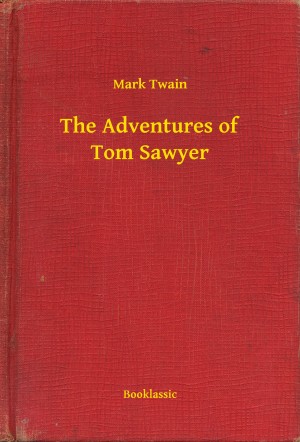