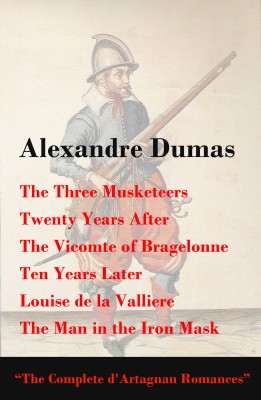 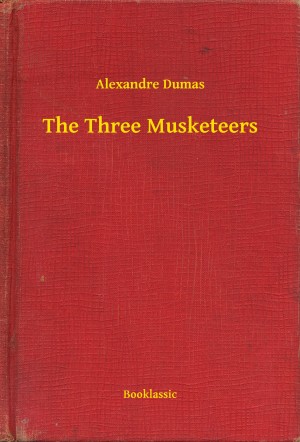 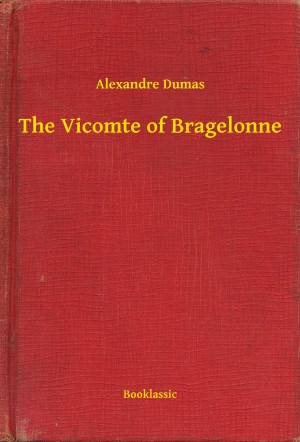 The Vicomte of Bragelonne
Alexandre Dumas 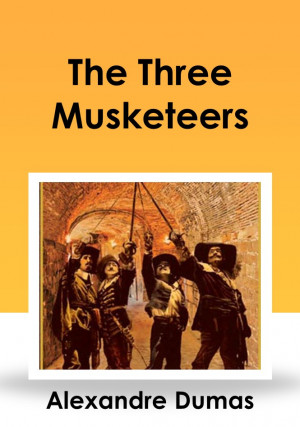