This carefully crafted ebook: "Twelfth Night (The Unabridged Play) + The Classic Biography: The Life of William Shakespeare" is formatted for your eReader with a functional and detailed table of contents. This play is named after the Twelfth Night holiday of the Christmas season. It was written around 1601 and first published in the First Folio in 1623. Like many of Shakespeare's comedies, this one centers on mistaken identity. The leading character, Viola, is shipwrecked on the shores of Illyria during the opening scenes. She loses contact with her twin brother, Sebastian, whom she believes dead. Posing as a man and masquerading as a young page under the name Cesario, she enters the service of Duke Orsino. Orsino is in love with the bereaved Lady Olivia, whose brother has recently died and decides to use "Cesario" as an intermediary. Olivia, believing Viola to be a man, falls in love with this handsome and eloquent messenger. Viola, in turn, has fallen in love with the Duke, who also believes Viola is a man and who regards her as his confidant. Life of William Shakespeare is a biography of William Shakespeare by the eminent critic Sidney Lee. This book was one of the first major biographies of the Bard of Avon. It was published in 1898, based on the article contributed to the Dictionary of National Biography. William Shakespeare (1564 – 1616) was an English poet and playwright, widely regarded as the greatest writer in the English language and the world's pre-eminent dramatist. He is often called England's national poet and the "Bard of Avon". His extant works, including some collaborations, consist of about 38 plays, 154 sonnets, two long narrative poems, and a few other verses, the authorship of some of which is uncertain. Sir Sidney Lee (1859 – 1926) was an English biographer and critic. He was a lifelong scholar and enthusiast of Shakespeare. His article on Shakespeare in the fifty-first volume of the Dictionary of National Biography formed the basis of his Life of William Shakespeare. This full-length life is often credited as the first modern biography of the poet. 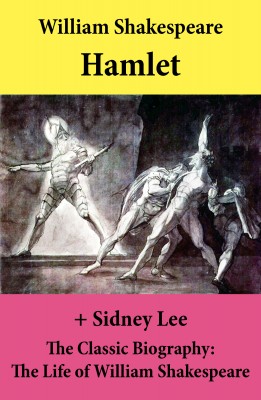 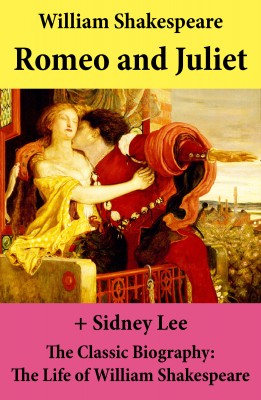 Romeo and Juliet (The Unabridged Play) + The Classic Biography: The Life of William Shakespeare
Sidney Lee 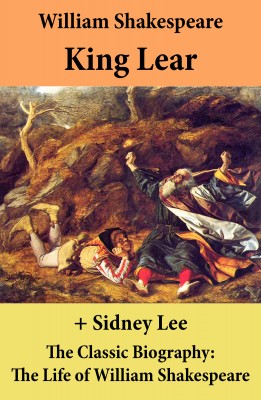 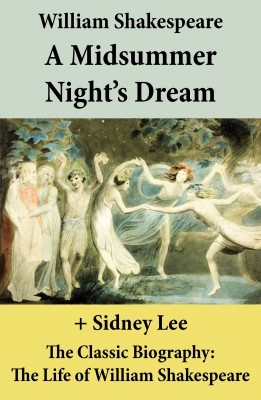 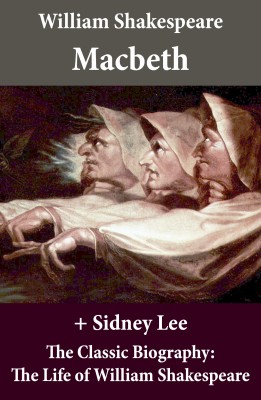