"Get a close up and personal view of what it’s like to be an international diplomat. Marek Arnaud’s account is a dynamic compilation of aphorisms, jokes, one-liners, observations and critiques about war, peace, international issues and the people who control world politics. From the dark times of the Soviet Union and the troubled Middle East to the sunny beaches of Australia, Arnaud regales the reader with the goings-on of international conferences (including at the United Nations) and a special brand of sometimes politically incorrect jokes that will have you laughing out loud. ""The sense of humor, rare perceptivity, self-mockery and literary refinement of Marek Arnaud make his piece unique."" —Prof. Adam Daniel Rotfeld, Former Minister of Foreign Affairs of Poland ""With this playful, ironic collection of aphorisms and puns, the author debunks the widespread view that diplomats --the ‘striped-pants boys,’ according to JFK-- are a class or a species unto themselves."" —Amb. Alvaro de Soto, Former Under-Secretary-General of the United Nations ""This is an unusual publication. It stigmatizes moral weaknesses, such as greed or hypocrisy, and criticizes the prevailing world order (or rather disorder) as well as the abuse of rhetoric."" —Dr. Jozef Goldblat, Vice President, Geneva International Peace Research Institute (GIPRI)" 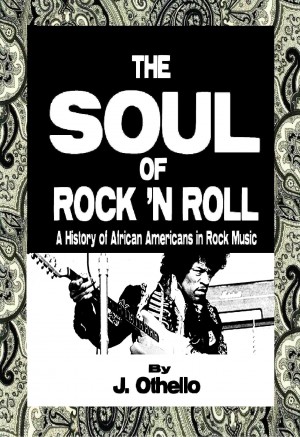 The Soul of Rock 'N Roll: A History of African Americans in Rock Music
Jeffrey Othello 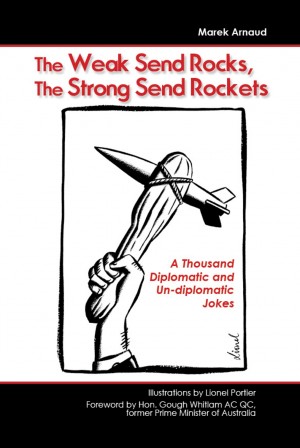 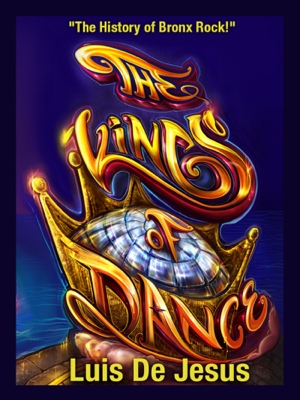 The Kings of Dance - The History of Bronx Rock!
Luis De Jesus 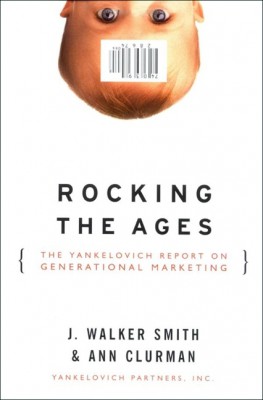 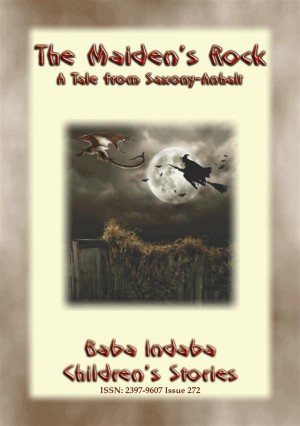