For the first time in nearly thirty years of marriage, Art McElroy Sr. buys his headstrong, disapproving wife a dozen yellow roses. Hours later he discovers her lifeless body seated on the toilet. Mae Rose McElroy's sudden death leaves a void in her family and in the entire Midwestern farming community of Fairview. It's a void Mae Rose will attempt to fill, herself, from the hereafter by meddling directly in earthly affairs. Mae Rose's meddling leads to her spiritual expulsion from heaven, and she winds up in the body of Mary Lee Broadmoor (Scary Mary), a crusty writer and director of exquisite horror movies. Mary Lee refuses to succumb to stage-4 pancreatic cancer until she gets one final shot at an elusive Oscar. Like Mae Rose, who argues with God for a return to earth, Mary Lee pleads, from her Hollywood deathbed, for more time to complete her work, as her hospice nurse, Gertie Morgan, looks on. The two women's spirits work together, and Mae Rose provides her host with a new script idea: a love story, based on her life! The script earns Mary Lee her coveted Academy Award, but the movie's release shocks and disturbs Mae Rose's family. They set out to find, and confront, the woman who has somehow co-opted, and publicly revealed, their personal tragedy. Along the way, new love emerges as the reader meets a caste of crazy, eccentric, but highly memorable characters. Death by Roses suggests that relationships don't end at death, but continue until their ultimate purpose is achieved. The universe has every resource at its disposal to get the job done. It also has an amazing sense of humor 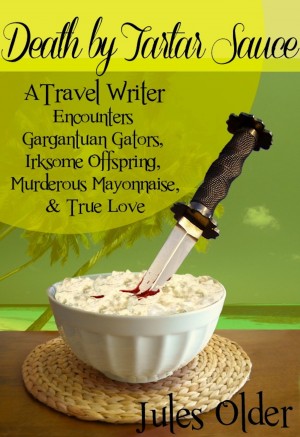 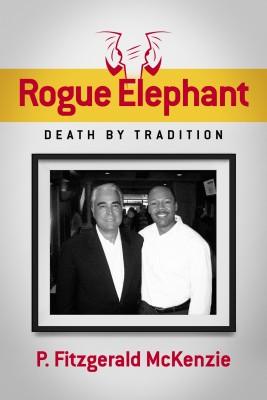 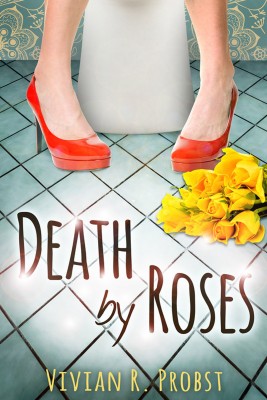 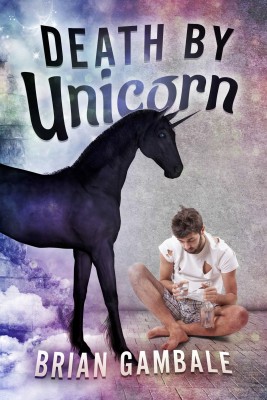 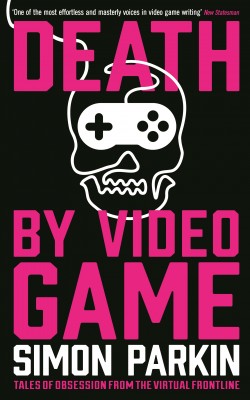