The Weight of Light: A Novel of Redemption oleh Sandria Rodriguez

Is it possible to escape the weight of your own decisions? Spanning over one hundred years, The Weight of Light: A Novel of Redemption illuminates the lives of three very different women as the world changes around them. At the age of fifteen, part-black, part Native American, all southern Bess Sutton has no idea what the world is like when she runs away from home with Tommy. Nothing like her own father, Tommy’s abusive ways eventually lead to the loss of the farmstead which Bess’s grandparents acquired in 1863, twelve years after her grandmother purchased her grandfather. But the story doesn’t begin with Bess. Bess’s story begins with her grandmother Emma, a young brood slave in South Carolina in 1838. Emma’s story takes her north, following the rivers and the promise of freedom ahead. Her life begins anew as soon as she can grasp freedom in her own two hands. It is Emma’s son Mint and daughter-in-law Justice who eventually adopt Bess and bring her into their loving family while working the land Mint’s parents had fought so hard for. Adeptly told with strong characters, compelling dialogue, and intriguing tales of the most important aspects of human nature, The Weight of Light propels the reader through the ages along with its characters. And, finally, as the novel unfolds, the stories not only take on their own individual meanings, but also converge to present a powerful overall message of redemption in the face of despair. 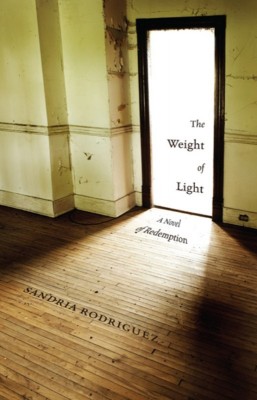 The Weight of Light: A Novel of Redemption
Sandria Rodriguez 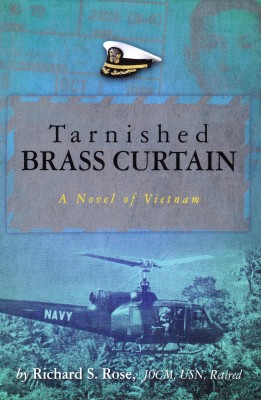 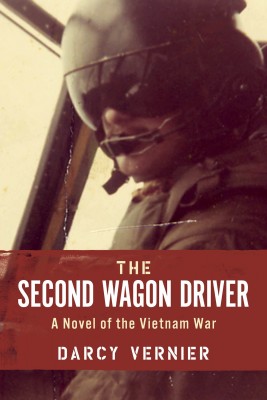 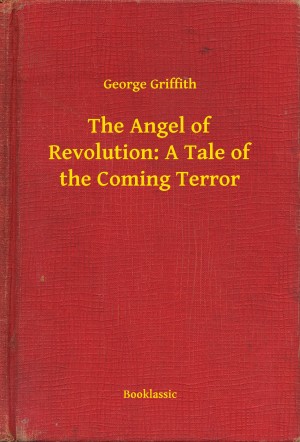 The Angel of Revolution: A Tale of the Coming Terror
George Griffith